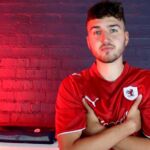 The pre-match playlist, aired between 2pm and 2.40 on a regular match day, tends to be a mix of upbeat pop and rock songs, some of which will be better known to most spectators than others. Call it the prerogative of the Matchday Announcer!

This coming Saturday v Arbroath, as part of Retro Rovers Day, itâs a wee bit different. The 12 songs that will be aired were all riding high in the charts when something special happened in our recent history: 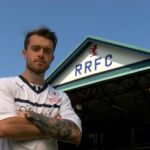 May 1987 – promotion from the Second Division

May 1995 – Winning the First Division title 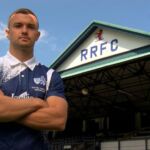 May 2003 – winning the Second Division title

May 2009 – Winning the Second Division title

March 2010 : Winning at Dens Park to reach the Scottish Cup semi final for the first time in 47 years 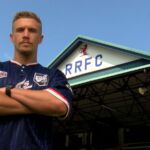 Hereâs an alphabetical list of the singers/bands who will be featured:-

Have a listen on Saturday and maybe some fun in trying to match the hit song with the occasion!