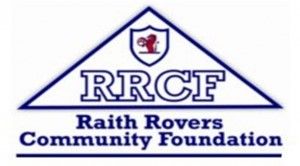 Sunday 5th September 2021 saw the resumption of the East of Scotland Over 50âs Walking Football League. Itâs been 2 years since the league was last played, and the Raith Rovers Community Foundation team were raring to get going again after such a long lay-off

This time there has been a change of venue, and matches are being played at the Regional Performance Centre, Dundee.

Managed by Stephen MacCrimmon, on the 5th of September Raith Rovers had 3 x 20 minute games against neighbours Fife Wanderers, newcomers Dunfermline Dynamos and Saints in the Community who we last played in the last 16 of our Scottish cup win in 2019.

A team weâve played many times and have always been tough opposition – and so it proved in the first minute with a lack of communication and maybe a wee bit of rustiness and we were a goal down. We pick it up and get it back to one each with a Willie Carroll thunderbolt but again fall behind. But weâre soon back to level terms and a further two goals mean we kick off the campaign with a convincing 4-2 win. 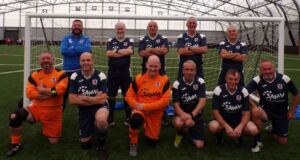 We recently played Dunfermline in a pre-season mini tournament but today was serious….. plus, theyâre Dunfermline! A good game with some puzzling (but consistently so) refereeing interpretations but the team got the job done and ran out with a comfortable 6-3 win.

Game 3: Saints in the Community

Our final game of the day and weâre off to a good start with a goal from Jimmy Robertson in the second minute. Itâs going to be a tight game and in the sixth minute the referee awards saints a penalty for three walking infringements. The taker hits it high but under the bar and Paul Gregory pulls off a great save.

Three minutes later and weâre two up with a great goal from Haig Hutchison. On twelve minutes Scott Jackson goes down injured but gets pinged for running at the same time. And itâs another penalty to Saints. This time the taker puts it to the keeperâs right and Martin “the Mad Monk” Page pulls off a great save.

On 18 minutes Saints get pinged for three running offenses and we get a penalty. John Wylie steps up and puts it to the keeperâs right but once again itâs saved. Itâs a game for keepers and not penalty takers obviously. With a minute to go Saints get one back to make it a bit of a nervy finish but we hold out for a 2-1 win.

Reflections: “Three wins out of three is a good start, but we need to be winning by more and putting our chances away. Our next league fixture is on Sunday 3rd October 2021.

We have four matches, with one against each of the St James teams who currently sit top of the table due to having played 4 games this month.

Itâll be tough but with a little more composure hopefully weâll have as good a day as today”.

If you are interested in finding out more about walking football, or when the weekly sessions run: 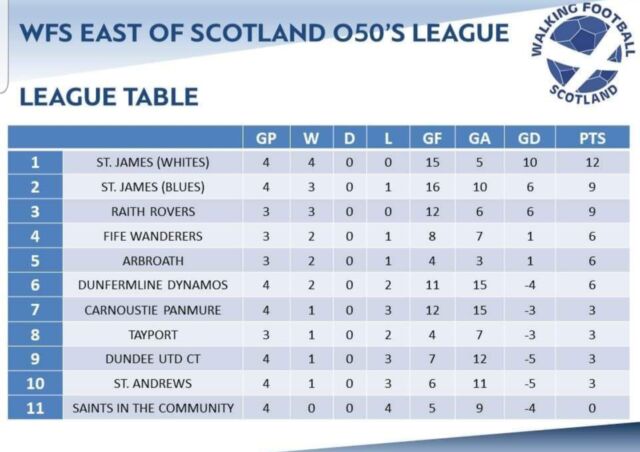