As has been the tradition for many years, the Raith Rovers Annual Awards evening was held on Saturday following the last home league game of the season.

This season has certainly been below all of our hopes and expectations, but the organising committee (made up of members from the various supporter groups) made careful consideration and felt it was still an important event that should take place.

The Strathearn was a complete sell out for the evening and BBC broadcaster Brian McLoughlin did an excellent job as host. The players who were interviewed all spoke candidly and, to a man, remarked that they valued the support they received, and were absolutely determined to finish the season on a high and keep the club in the Championship.

On top of the award section, there was also special recognition given to the tremendous season of Craig Easton and the development squad.

The evening was a resounding success and all profits made will be donated to the Rovers Youth Development Fund. This was established at the start of the season to help support Craig Easton’s new Youth Development Squad, and allow fans to direct their financial support into the future stars of the club.

Our thanks go to everyone who attended, sponsored or contributed to this event and in particular to the organising committee who did a superb job pulling this together over the past few months. 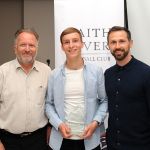 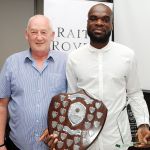 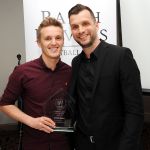 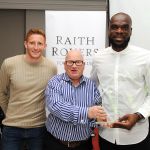 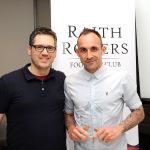 Goal of the Season: Mark Stewart 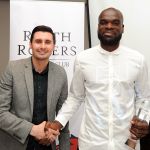 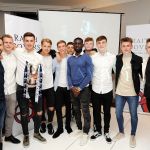